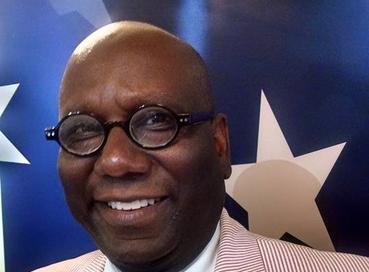 "Service is the rent that you pay for room on this Earth."

Born and raised in Baltimore, Kevin learned the the value of hard work, teamwork, and service to community at an early age. He graduated from Cardinal Gibbons High School and Morgan State University.  After graduating from Morgan State, he spent the next two decades educating youth in Baltimore as a principal and volunteering for a variety of causes.

Twice elected to the Democratic State Central Committee in Baltimore's 45th District, he has worked alongside City and State legislators ensuring that the voice of Baltimore 's citizens is not forgotten.

Today, Kevin wants to improve the quality of life for citizens in Baltimore as your next City Councilman for District 13.

"My candidacy and the issues I will support are a reflection of my love for Baltimore City and driven by citizens. As your next City Councilman, I will facilitate greater responsiveness, citizen inclusion, transparency and fiscal responsibility in fulfilling the duties of the office."